I am officer cadet Vandy Bédard Prakongkham, I am the current president and the one who established the boxing club with the help of three professional trainers: Marc-André Gauthier,      Yves Trottier and Alexandre Bradette; and with the help of these PSPs: Grace Quinn, Frédéric Roux and René Savoie. These are the main people who have helped me in the process, but there are others who have been very much involved in the effort. If you have not been named, know that myself and the members of the boxing club thank you very much.

You should know that I am not the founding member of the boxing club, I only carried the torch of two officer cadets. The first, OCdt Bolduc, who is currently studying at RMC Kingston and the second, 2LT Sauvagnat, who graduated last year at CMR St-Jean. It was these two individuals who introduced me to this combat sport.

It took me a long time to start my first sessions, because I was not in good shape and confident. So I couldn’t see myself trying boxing and I wanted to avoid being humiliated. As I knew the founding members, they managed to convince me over time. It was then that I realized that my own enemy was me. I was overthinking and it was causing me anxiety. Boxing came to solve this problem. I was now in better shape, which led me to be more positive in my thoughts. Also, I was more focused on my academic tasks and confident. I asserted myself more with my colleagues.

Boxing is, indeed, a combat sport, but it is more than that. Knowing how to fight does not necessarily push us to be violent, but it does help us know our strength and control it. I strongly believe that it is important for a person to know their strength and know how to master it. It creates more self-aware people. Moreover, as a leader, we will be constantly challenged, and we will not be able to run away from confrontation. Again, when I mention “confrontation,” I’m not necessarily referring to fighting, just being present in high-octane situations where it’s going to take a strong figure to stand up to it. Boxing teaches you to be that strong figure and that’s what I want to pass on to our next generations of officers, because weak leaders create tough times.

The boxing club now has about sixty members, which makes it the biggest club at RMC Saint-Jean. Thanks RMC Alumni Association for your contributions. They make it possible to develop our young officer cadets into strong leaders, the next pillars of our great institution: The Canadian Armed Forces. 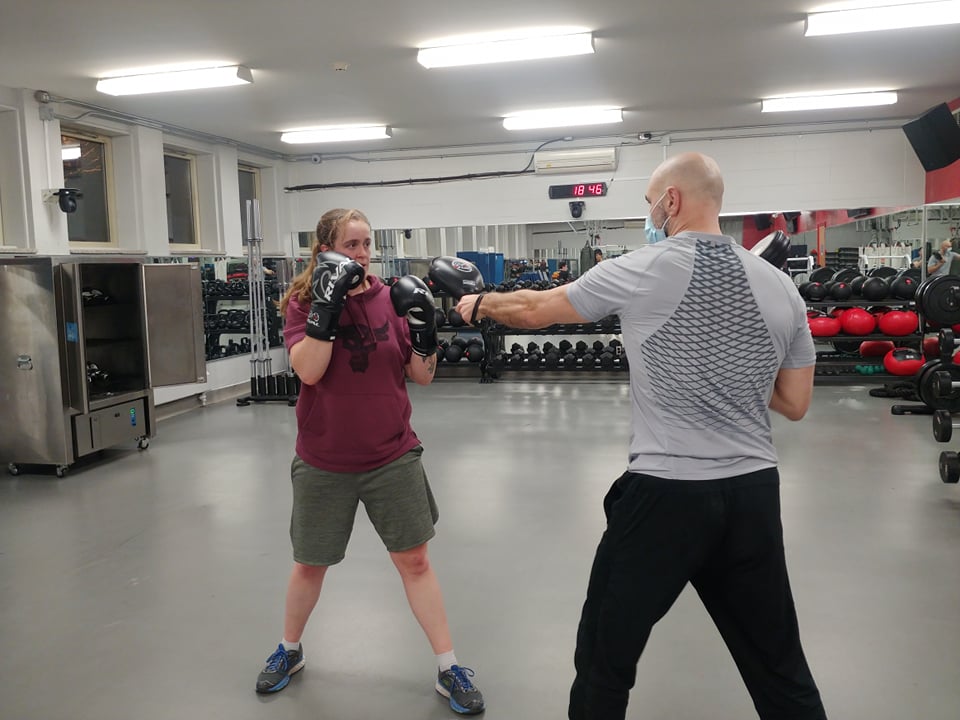 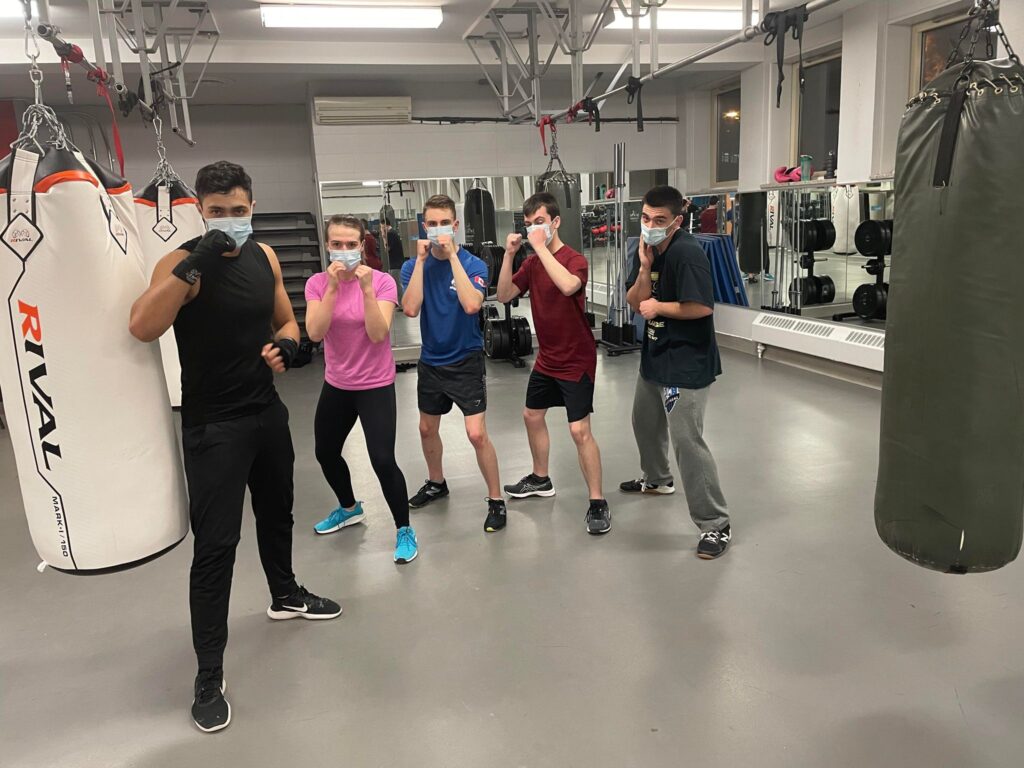 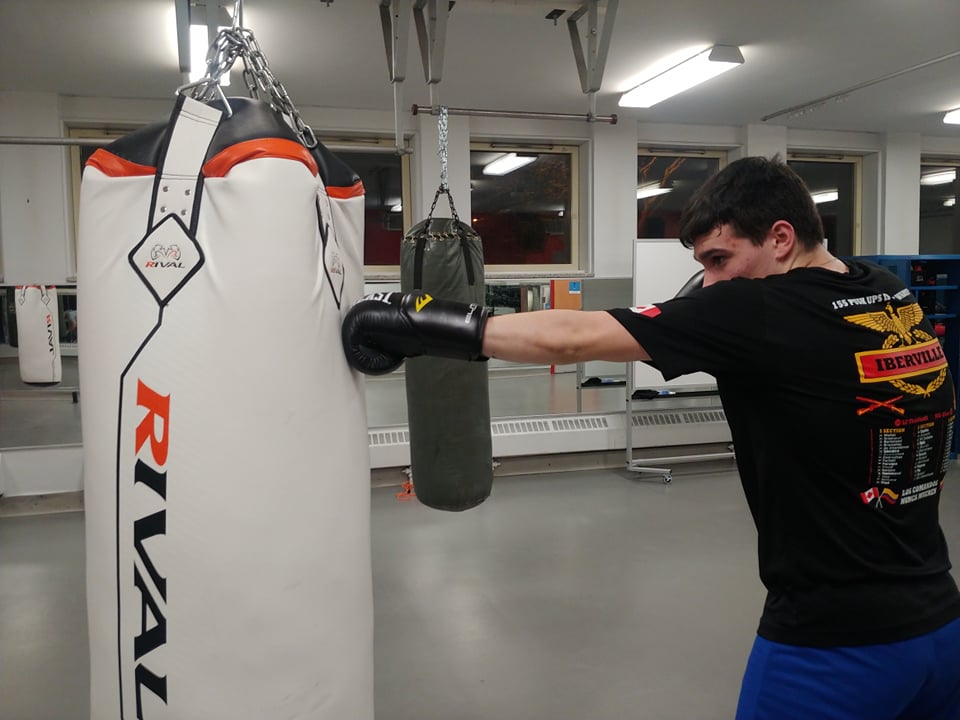