The Birchall Leadership Award is presented by the Royal Military Colleges Club of Canada to honour the memory of Air Commodore Leonard J. Birchall CM, OBE, DFC, OO, CD. This extraordinary leader was a distinguished RMC ex-cadet, RCAF career officer, former Commandant of RMC Kingston, Honorary Colonel of 413 Squadron and until his death on September 10, 2004, the Vice-Patron of the RMC Club.

The Birchall Leadership Award commemorates Birchall’s unique leadership quality – the ability to stand up in the face of difficulty or adversity to promote the welfare and safety of those under his command.

The award seeks to carry on this tradition of leadership by honouring its recipients in the name of one of Canada’s finest leaders. Nominees and recipients are selected as persons demonstrating the qualities of leadership (integrity, responsibility, moral courage) that Birchall demonstrated and taught during his career. The award has been presented across the country since 2005. 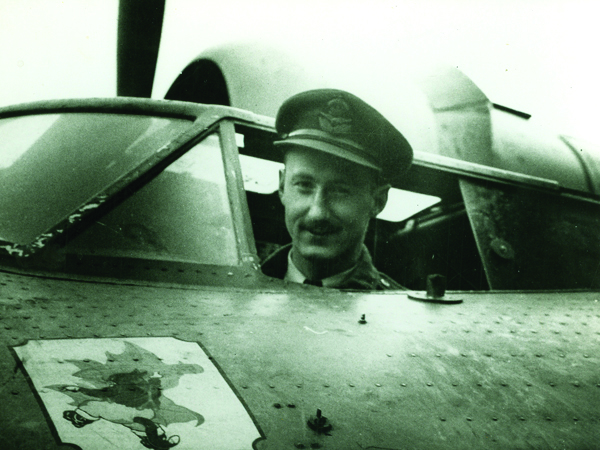 On April 4, 1942 then-Squadron Leader Birchall was piloting a Canso flying boat over the Indian Ocean when he sighted and reported an advancing Japanese fleet intent on attacking Ceylon (now Sri Lanka). The Allied forces’ response to Birchall’s call successfully blunted the force of the attack and preserved the British fleet for future action.

However, Birchall’s Canso and its crew of eight were shot down and he, along with five survivors, spent the next three and a half years as Japanese prisoners of war. As a senior officer among the POWs, Birchall’s true leadership skills came to the forefront. He confronted his captors, often risking his own life and suffering severe beatings, in order to preserve the morale, dignity and safety of lower rank prisoners of war. His example inspired others to do the same also at grave personal risk.

Air Commodore Birchall graduated from Royal Military College (RMC) in Kingston in 1937. He became one of the longest-serving Royal Canadian Air Force career officers, and during his career served as commandant of RMC.

Air Commodore Birchall mentored and shared his thoughts on leadership and taught the importance of: integrity (which gave the confidence and courage for others to follow); responsibility (to not blame others but to shoulder criticism when required); and moral courage (to rely on one’s sense of right and wrong). 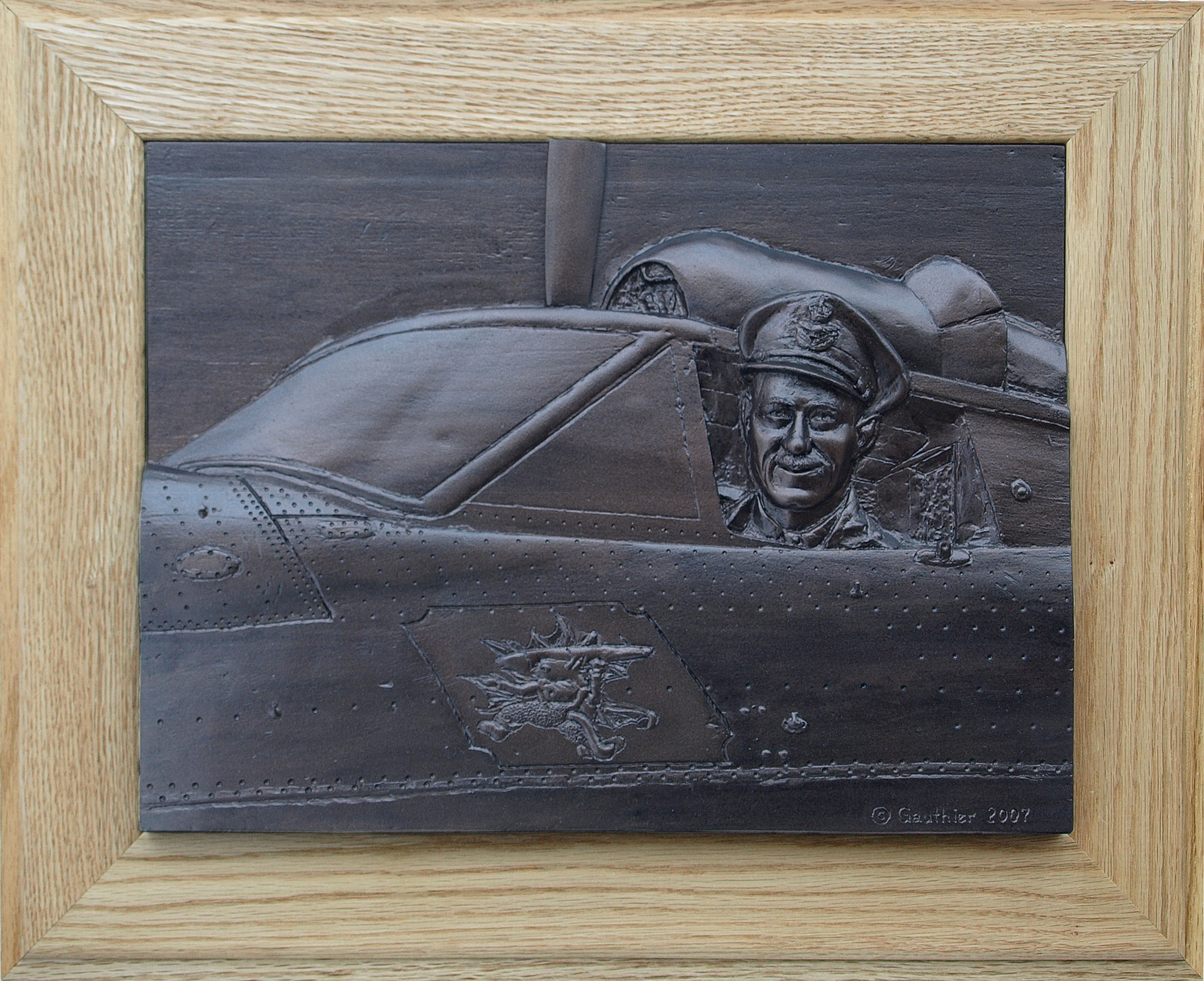